> Dead Of Night - The Evolving Science Of Self 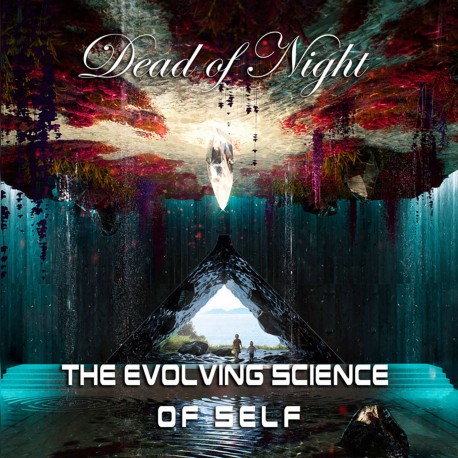 Dead Of Night - The Evolving Science Of Self