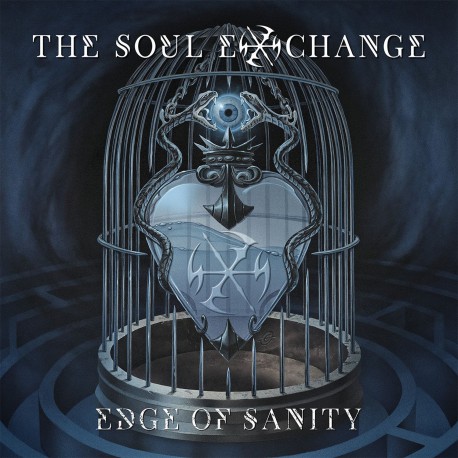 The Soul Exchange - Edge Of Sanity