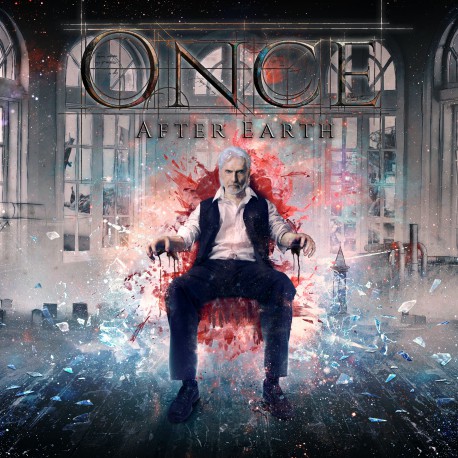 The music of ONCE is inspired by neo-romantic soundtrack music and includes typical elements of a classical Aristoteliandrama, combined with heavy guitars and drums.