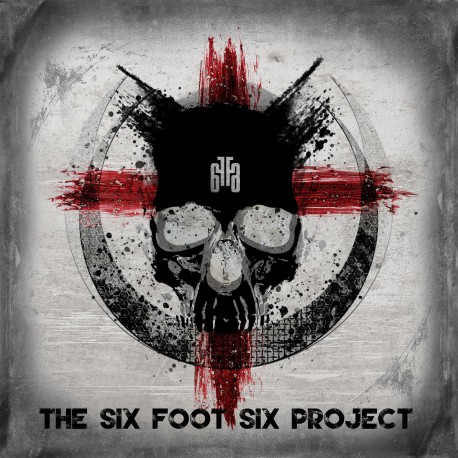 Inspired by his childhood music heroes and all the way to modern metal acts he decided to write the songs on the album “The Six Foot Six Project”.

Dedicated to creating an exciting album Göbel invited guest musicians to add their touch. Some of these are guitarist and singer Niklas Stålvind (Wolf), singer Magnus Winterwild (Axenstar) and singer David Åkesson (Qantice). Christoffer Borg (Taste, Art Nation) co-mixed the album and has joined the band as permanent member.