> Echoes - Live From The Dark Side (A Tribute To Pink Floyd) Slipcase incl. Blu-ray & 2-CD digipaks 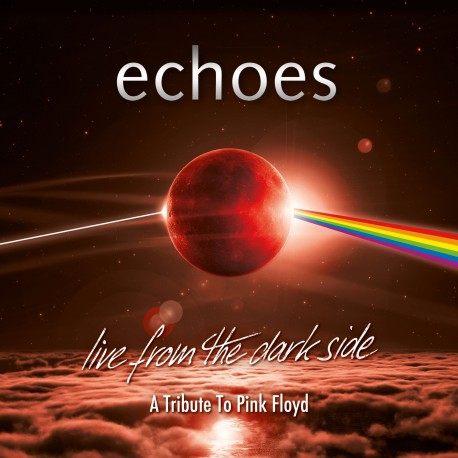 Echoes - Live From The Dark Side (A Tribute To Pink Floyd) Slipcase incl. Blu-ray & 2-CD digipaks