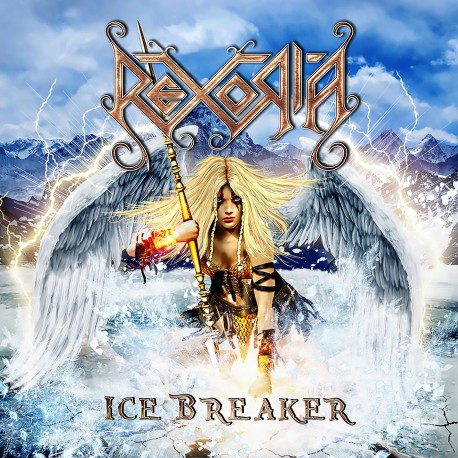 ltd. edition vinyl - only 20 copies available here in our shop while stock will last and at the band's live Shows. Same track list as the CD Version & digital.