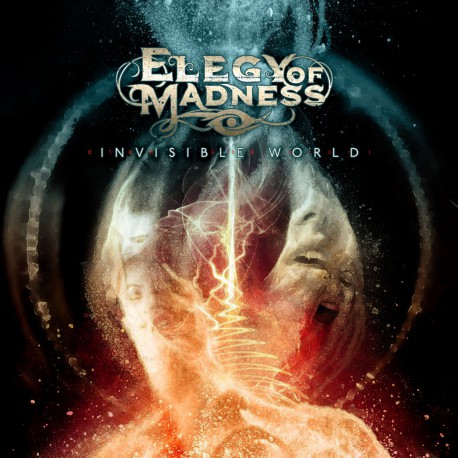 On May 2019 the band supported Mark Boals(Yngwie Malmsteen) in Italy (Florence, Milan and Rome), in June they recorded their fourth full-length album at Domination Studio (Rhapsody, Michael Romeo, Twilight Force). Currently, the band keeps on playing around Italy and will finish the New Era Tour on February 2020 with a great show at Fusco Theater with a young local Orchestra.