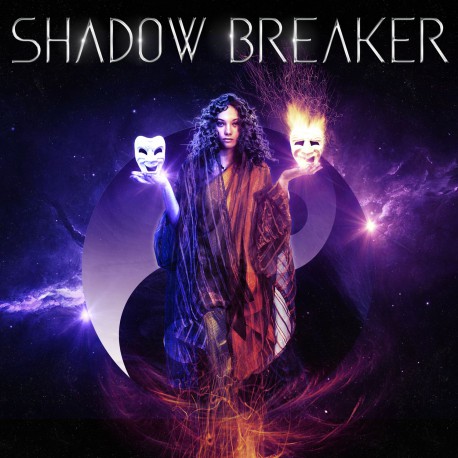 In 2001, the two musicians founded a new band named NORTHWIND. The album “Seasons” hit the streets in 2002. NORTHWIND shared stages with bands like VANDEN PLAS, WITHIN TEMPTATION, BONFIRE, SHY and BRIGHTON ROCKjust to name a few...