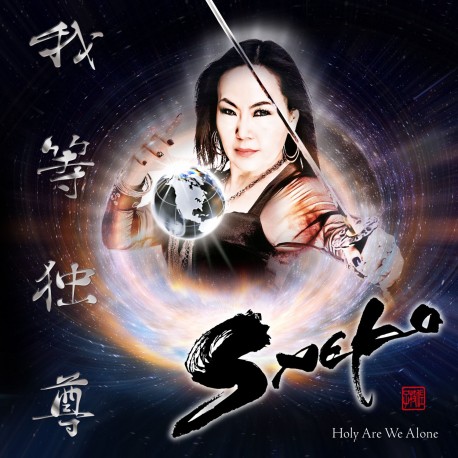 Saeko - Holy Are We Alone (CD)