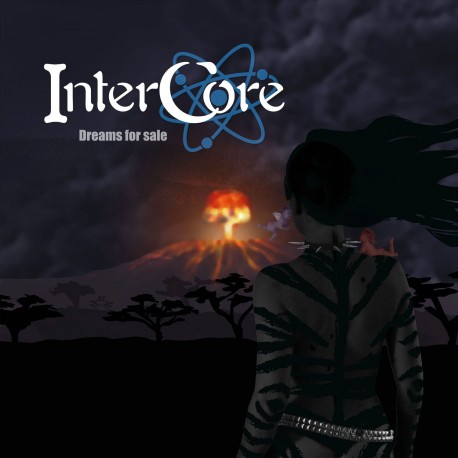 While studying sound engineering they started to record what would become INTERCORE’s first album. In order to complete it they brought in session drummer Thomas “Shuffle” Persson (ex HIGHLANDER) to lay down the basics and who laster agreed to become a steady member of the band. After a series of testing bass players they fell in love for Robert Fallqvist's impressive skills and the group’s line-up was completed!