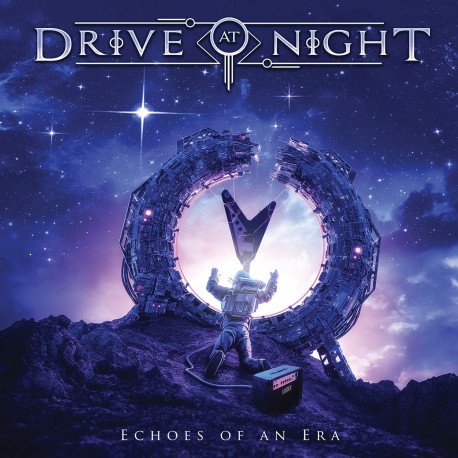 Drive At Night - Echoes Of An Era (CD)

The debut album „Echoes Of An Era“ will be released on June 16th on CD & digital and as LP later during this year.

The songs “The 80’s Calling”, “Youth Of Today” and “Weekend Fun” will be released as singles in advance.