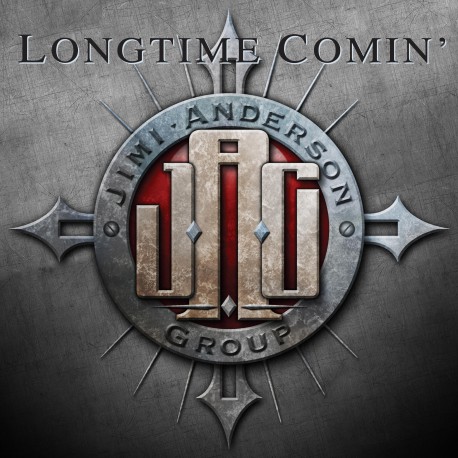 “Longtime Comin’” is fusion of  Classic Melodic Rock and  AOR for fans of Journey, Foreigner & Toto