> Ammouri - Dare To Be Happy 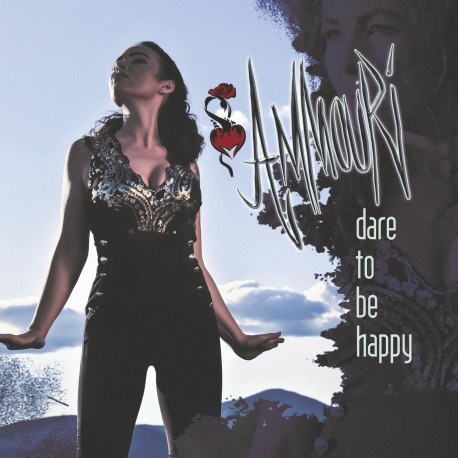 Ammouri - Dare To Be Happy