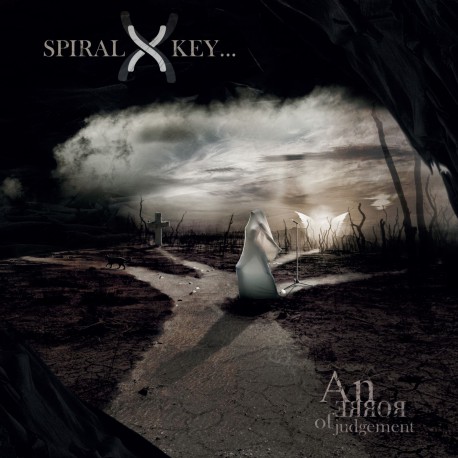 Spiral Key - An Error Of Judgement

Spiral Key released their debut “Perfect Machine” in 2013, a diverse collection of songs with a focus on melody and featuring themes of love, loss and identity. Recorded, mixed and mastered at Bentham Studios in Ken’s home town of Swindon in the UK, the album was self-released. After a short hiatus and gathering live assistance from up-and-coming drummer Chris Allan (ex-Malefice, now session/independent) and guitarist Dan Carter (Belial), Spiral Key burst onto the stage in 2016 supporting a number of bands across the spectrum including Kingcrow and Votum