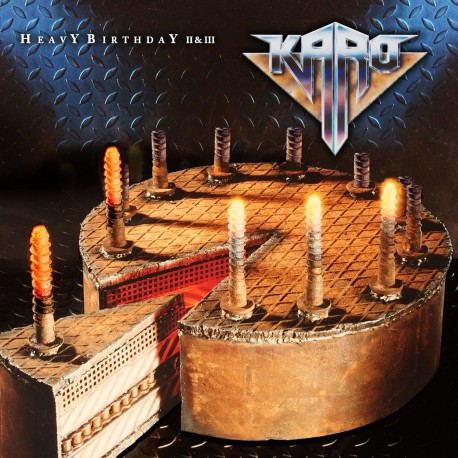 The idea to put out “Heavy Birthday II & III“ as a double-decker CD was born. All tracks featured on any Karo release have been recorded within those three years of activity. With Holstein and Bosien having passed away already, this is the ultimate legacy of KARO. „This way KARO comes full circle“, says „Karo“ Straub