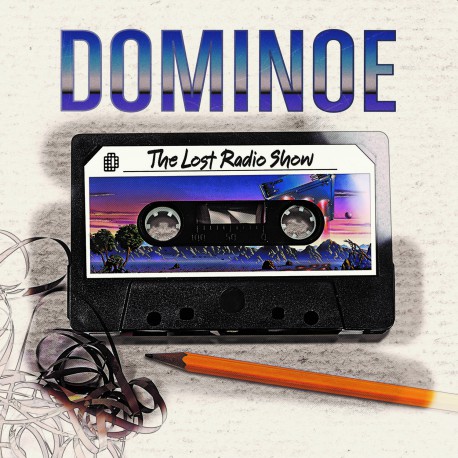 Originally recorded for a British radio show in 2008, parts of these recordings got lost at the time because of a hard disk crash. The planned radio show never happened and the incomplete „tapes“ ended up in the archives. By surprise, Robert Papst discovered these “tapes” again in the year 2018. Most of the tracks were used and only the really lost tracks now have been newly recorded. The result: The Lost Radio Show