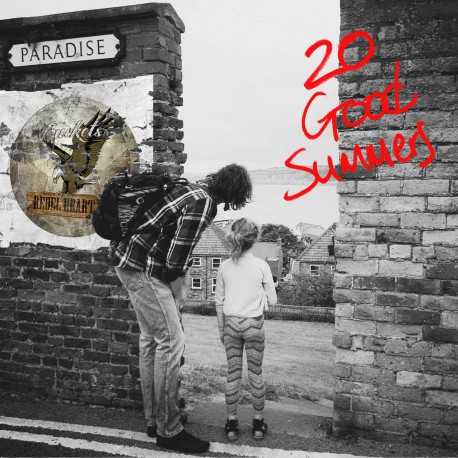 “Springsteen, Lynyrd Skynyrd, Georgia Satellites, Bad Co, Humble Pie?...if you like any of these bands, there is no reason why you will not like 20 Good Summers,,,,,12 cracking songs!” (Mark Taylor/ Record Collector)