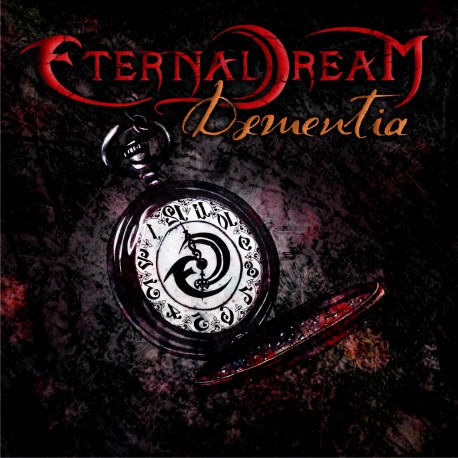 Eternal Dream is a Female Fronted Power Metal band with plain European influences and an epic, unique and catchy sound. The band was founded in Malaga, Spain in 2008.

“Daementia” is the name of the second Eternal Dream full-length album which will be released on Pride & Joy Music on December 7th, 2018. It offers a full concept in which artwork, music and lyrics are parts of a whole.

The compositions developed and now have a more smashing and direct power metal sound. Each song represents a feeling or a mental state, identifying characters or paragraphs created by C. Lewis, leading into a different atmosphere for each song. This results in a journey through mind guided by the music, drawings and literature. The artwork designed by singer Ana Moronta completes its perception.