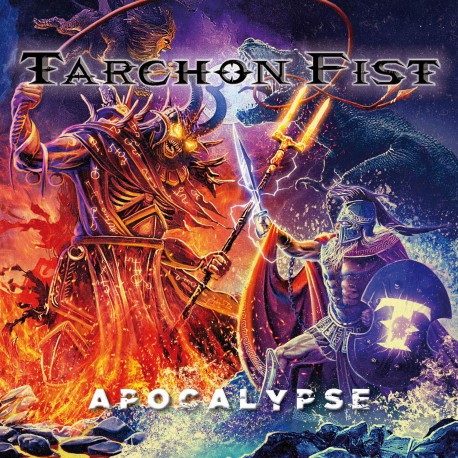 Since 2010 the band's line-up has been solid except for new drummer Giacomo “Jack” Lauretani (2016). So from 2010 until today, the band toured all over Europe. In August 2018, after 13 years of activity with albums, EPs, video clips and tours, the band performed a show at the mighty Wacken Open Air!On their previous albums e.g.Tom Naumann (g, Primal Fear) or Robb Weir (g, Tygers Of Pan Tang) guested.