> Luca Sellitto - The Voice Within (CD) 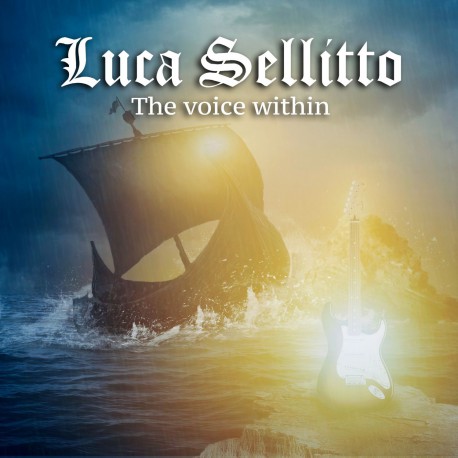 Luca Sellitto - The Voice Within (CD)

Luca Sellitto is an Italian guitarist and songwriter, mostly known in the European melodic metal scene for being the founder and leader of the power/progressive metal band STAMINA, officially active since 2007

With STAMINA, Luca has released four full-length studio albums up until now, plus a live album (CD+DVD), recorded in Poland. He has also played numerous gigs in Europe with the band, including countries such as Italy, Spain, Holland, Belgium, Austria, Germany and Poland.

Rob Lundgren: Vocals on tracks 1,5 and 7 (The Mentalist)