> Beneath My Sins - I Decide
Sale! 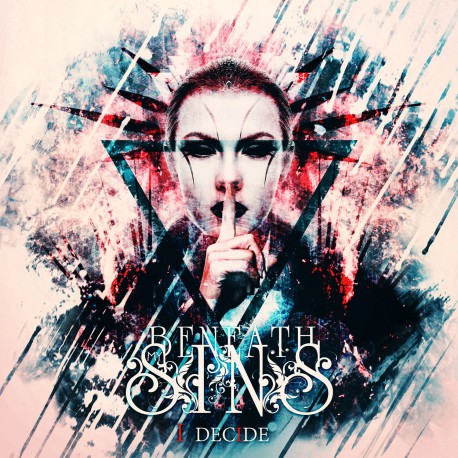 Beneath My Sins - I Decide