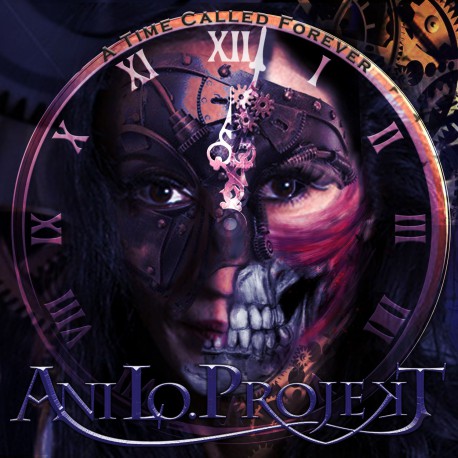 The artwork was created by Bulgarian artist Deliana Stoyanova. The band shot a video for the title track with Bremen-based Bulgarian Mitko Petrovto be released in February. Klub Trigon in Haltern am See, Germany served as Location.