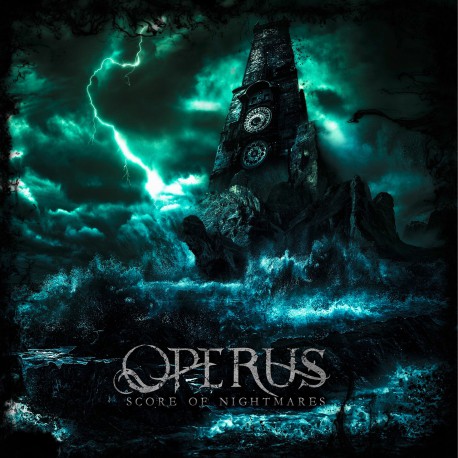 In 2019 Operus returned to Silver Wings Studios to begin recording their second full length album, "Score of Nightmares", which is set to be released on June 19, 2020 through Pride & Joy Music.