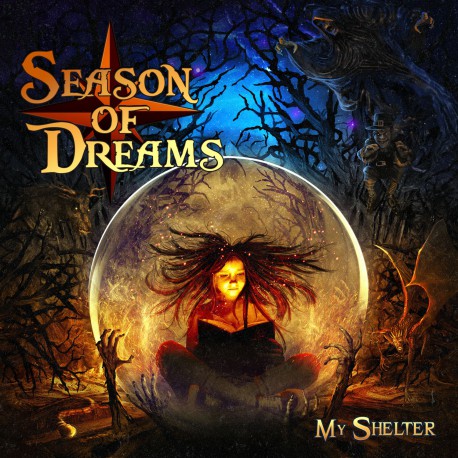 Season Of Dreams - My Shelter (CD)