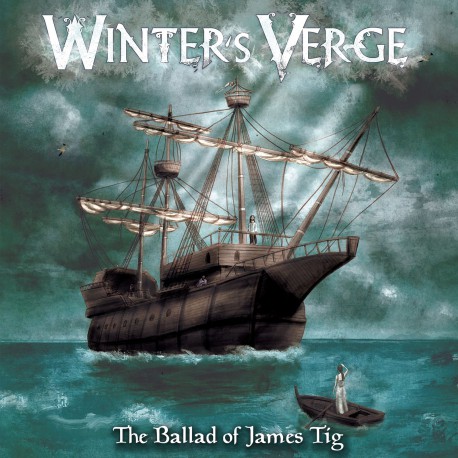 After a short break Winter’s Verge got back to the business of writing and recording. An EP entitled “Wolves of Tiberon”released in 2016. Its concept further explored the world of Tiberon that exists as a setting for Winter’s Verge mythology, giving more details, characters and stories for the deep mythology.