> My Refuge - The Anger Is Never Over
Sale! 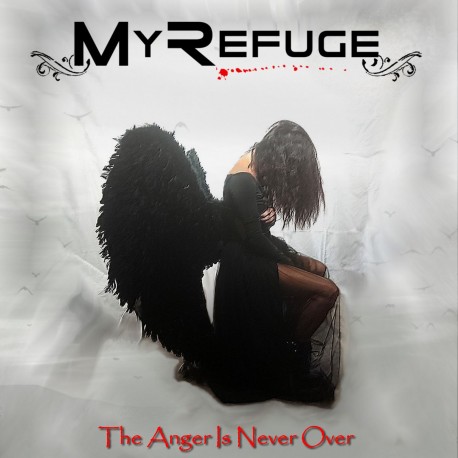 My Refuge – complete Line Up

Simone Dettore (Italy) - Guitar on Winterland, What If Tomorrow Never Came, The River and The Rain

Salvatore Chimenti (Italy) - Bass on Mistress of the Dark, Winterland, What If Tomorrow Never Came

Ronny Castillo (Venezuela) - Vocals on The River and The Rain

Davide Vella (Italy) - Vocals on MIstress of The Dark

Ilias Michailicos (Greece) - Vocals on What If Tomorrow Never Came

Arthur Pessoa (Brazil) - Vocals on The Anger Is Never Over

Fernando Neri (Brazil) - Vocals on The Last To Die

Kike Valderrama (Colombia) - Vocals on Until The End