> Backwood Spirit - Fresh From The Can
Sale! 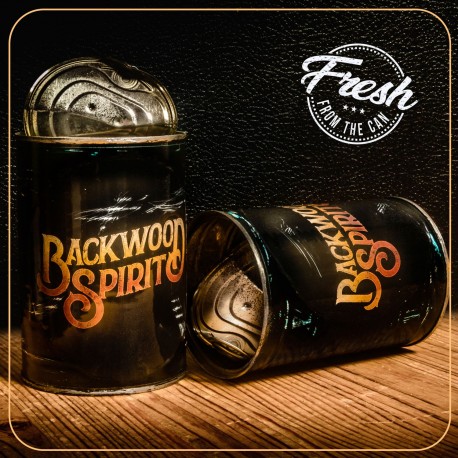 Backwood Spirit - Fresh From The Can