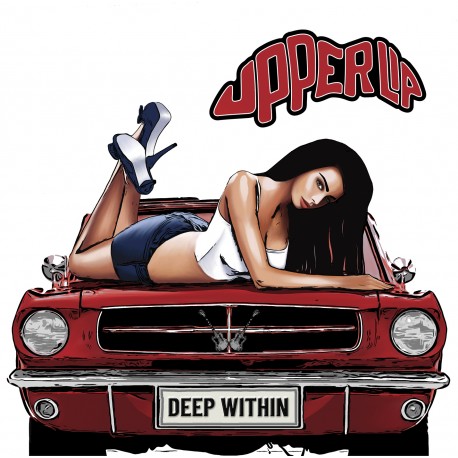 Since their inception in 2013, the band had played several gigs & festivals on the Islands to a very warm welcome form the Rock music fans which swiftly translate to more gig’s invitations. Fast-forward to 2019, the band embarked on a massive project to work on their first studio album. The recordings took place at the ‘Temple Studios’ (Rammstein, Philip Boa, Mike Hedges,Siouxsie and the Banshees)