> Mentalist - A Journey Into The Unknown (CD) 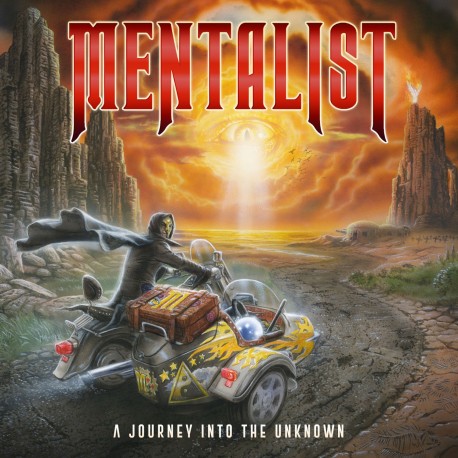 Mentalist - A Journey Into The Unknown (CD)