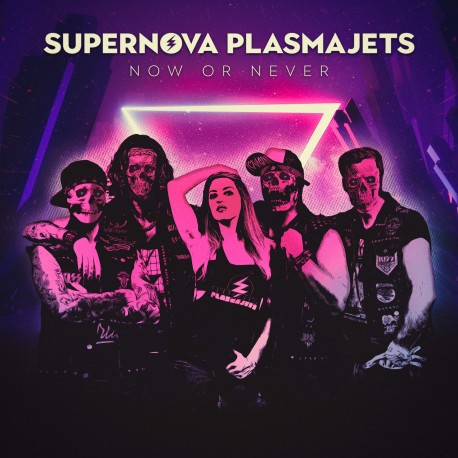 This product is no longer in stock

On October 22nd, 2021 the eagerly awaited new album "Now Or Never" will be released via Pride & Joy Music on CD, followed by a big tour with John Diva & The Rockets Of Love, across the German republic! The vinyl version will be released in December.