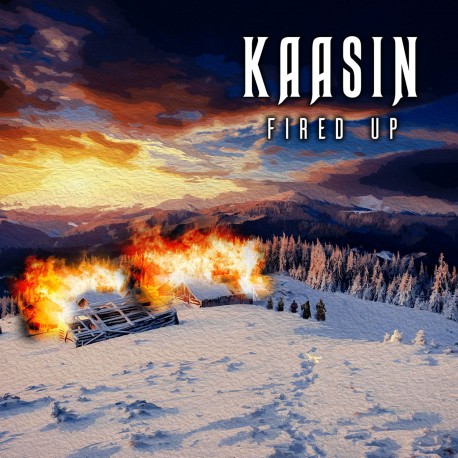 KAASIN released two singles “RUNAWAY TRAIN” and “REVELATION” on Streampeak Music in 2020. Both have been a great success, streaming in thousand upon thousand on Spotify, Youtube, iTunes, and other download/streaming services. “RUNAWAY TRAIN” also went Top 10 on rock radio stations in France, the UK, Sweden and Norway.

Recorded and engineered in JUKE JOINT STUDIO, Notodden – Norway and at DEHLI MUSIKK, Bø in Telemark. Produced by Benjamin Dehli, Halvor Halvorsen & KAASIN

KAASIN - Melodic hardrock in the tradition of the great bands from the seventies and early eighties.