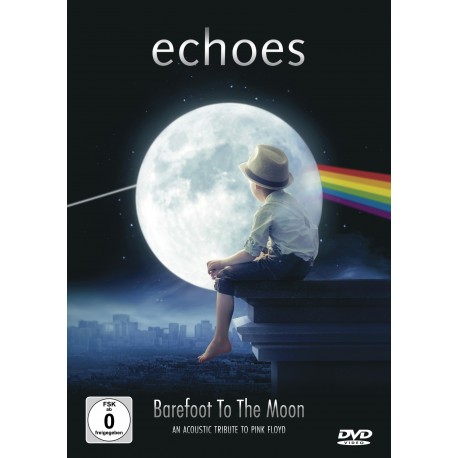 Echoes - Barefoot To The Moon (DVD)