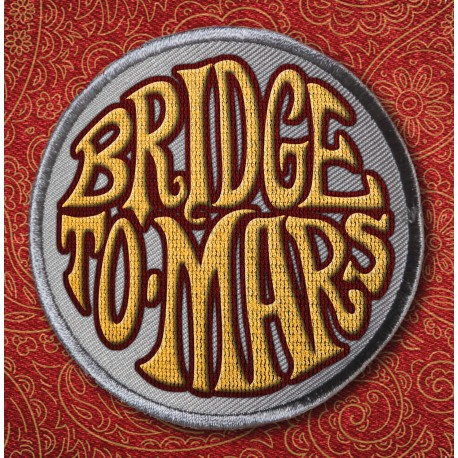 With influences like Led Zeppelin, Thin Lizzy, Yes, The Black Crowes, The Who, Soundgarden,  Rush, Black Sabbath, Van Halen and yes … ABBA!...  BRIDGE TO MARS from Stockholm, Sweden, have managed to create their own unique sound. JJ Marsh and Thomas Broman played together when they were in Glenn Hughes’ band and also with the Hughes Turner Project.  Marsh has made nine albums with Glenn Hughes and the Hughes Turner Project and has written a number of songs for Hughes. Thomas Broman was in Hughes’ touring band for four years and also played two European tours with the Hughes Turner Project. After having toured with each other for years, backing other rock-stars up, the Swedish high class musicians though it was about time to do something together as a band - which they did in 2013 when they founded BRIDGE TO MARS. The trio later was completed by bearded bass-master Robert Hansen. Thomas Broman’s previous work also includes music for  Great King Rat, Electric Boys, Send No Flowers, John Norum, Silver Ginger 5, Firebird, Humanimal, Conny Bloom and Michael Schenker. Robert Hansen is also the bass player in the Swedish prog-rock band Beardfish and has been involved in many other projects.