> Tainted Nation - On The Outside 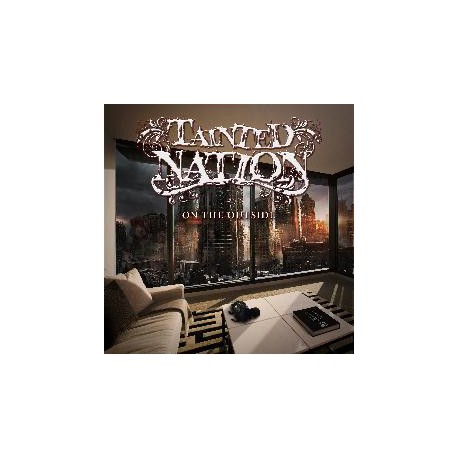 Tainted Nation - On The Outside