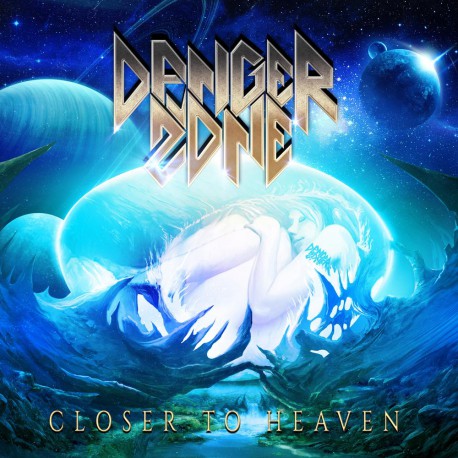 To promote this release, the group played several shows in Italy and some Summer Festivals. In March 2014 they released a single and a video of the E.Z.O.'s song "Fire Fire", a tribute to a legendary Japanese band of the 80's, and introducing new bass player Matteo Minghetti for live duties but still featuring Roberto Galli for recordings.

While keeping playing live, Danger Zone started to work on the compositions for a new album. The sound now turned out to be more melodic than before so they decided to add Pier Mazzini (Perfect View) and Whitesnake's Michele Luppi on keyboards.