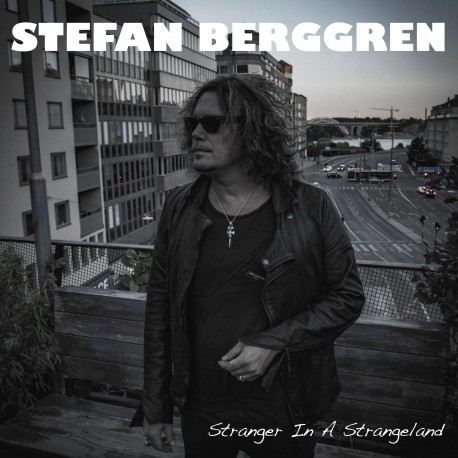 Stefan Berggren – Stranger In A Strangeland

STEFAN BERGGREN is one of Sweden’s best known singers, musicians and song-writers. In his almost 30 years lasting career he played in acts such as Snakes In Paradise, M3, Company Of Snakes, Razorback and Berggren Kerslake Band amongst others and shared the stage with musicians from Whitesnake, Deep Purple, Brian May Band, Uriah Heep und Black Sabbath. Most recently he stepped in as singer for Uriah Heep at a gig in Rosenheim and played in the UK together with Don Airey (Deep Purple) and Neil Murray (Whitesnake, Black Sabbath), Germany.