> echoes - Barefoot To The Moon (Blu-ray) 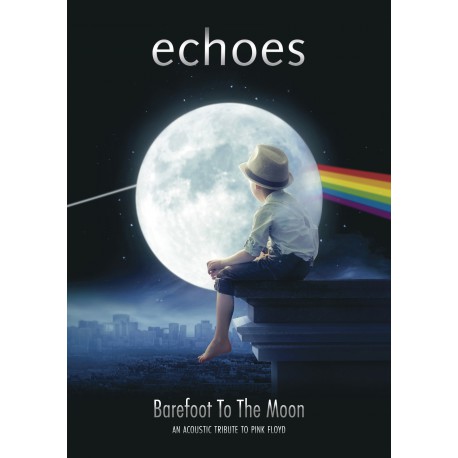 echoes - Barefoot To The Moon (Blu-ray)

Barefoot To The Moon (Blu-ray)

After the successful German chart entry for the DVD and CD in 2015, this title now also is available on Blu-ray and on double-vinyl!