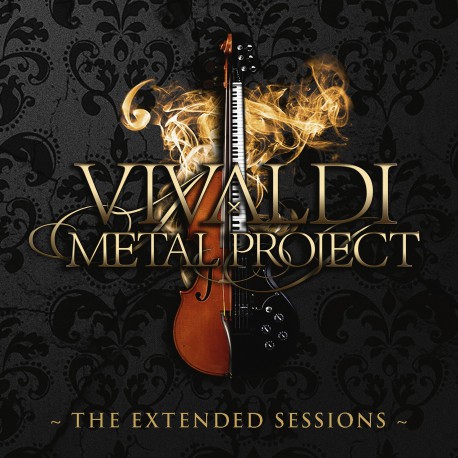 Like the Vivaldi Metal Project’s “The Four Seasons” album, the “The Extended Sessions” EP was mixed and mastered by Ivan Moni Bidin at Artesonika Studios in Italy and produced by Mistheria. Vivaldi Metal Project is currently booking more unplugged shows over Europe and USA. Dates will be announced soon!